The Battle for Britain’s Identity

What does it mean to be British today? Under the reign of Queen Elizabeth, both this nation and its identity have changed dramatically – along with its place in the world.

When the Queen took the throne seventy years ago, Britain still had its empire, and we were mostly still an industrial nation. Most people didn’t have inside toilets, fridges or telephones. A woman’s place was mostly in the home while gay people were still persecuted by the law. Today, we are a no longer the centre of one of history’s most significant empires, we are no longer a global superpower, and long gone are the days of Britannia ruling the waves.

Is it time to leave behind the identity formed under empire and embrace a new, modern British identity – and what exactly would that look like? 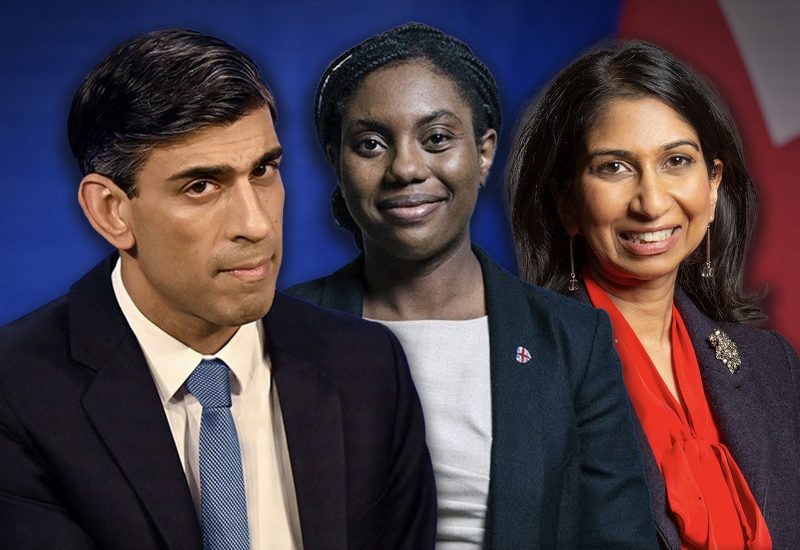 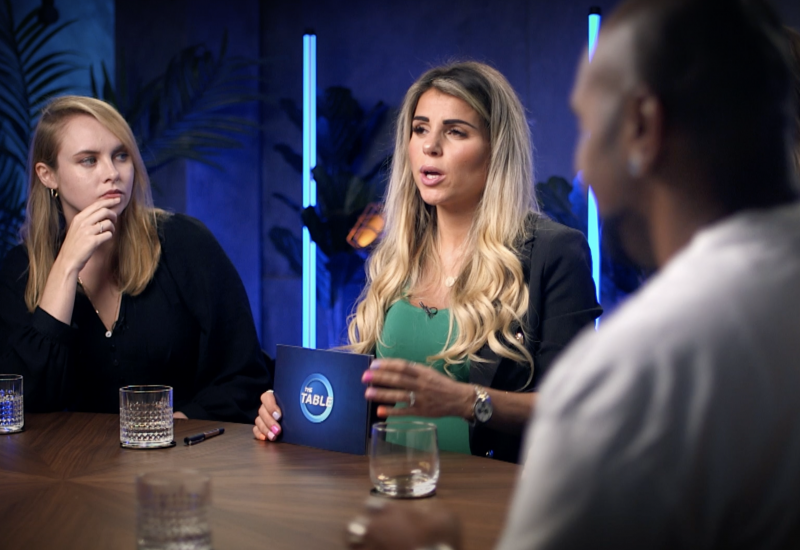 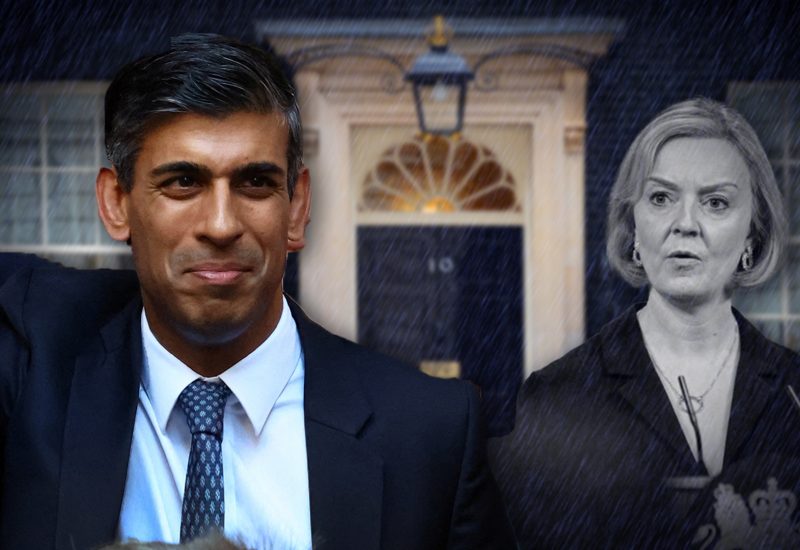 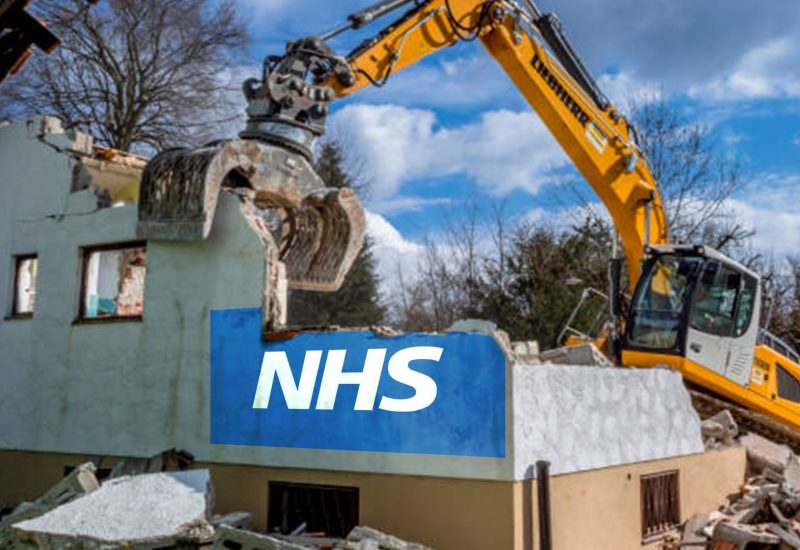 How To Save The NHS: The Table Special 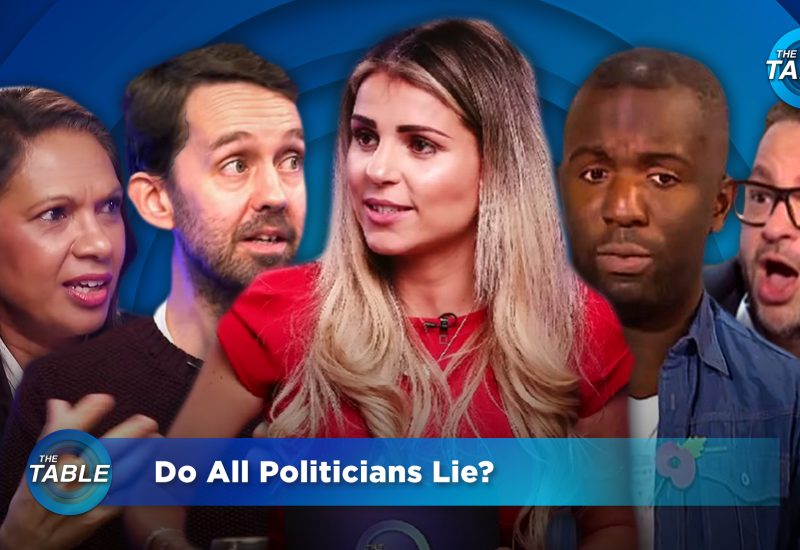 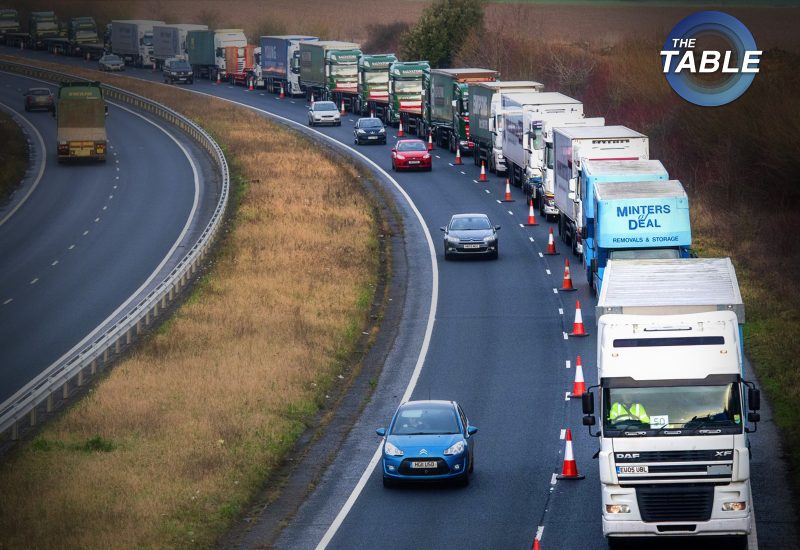 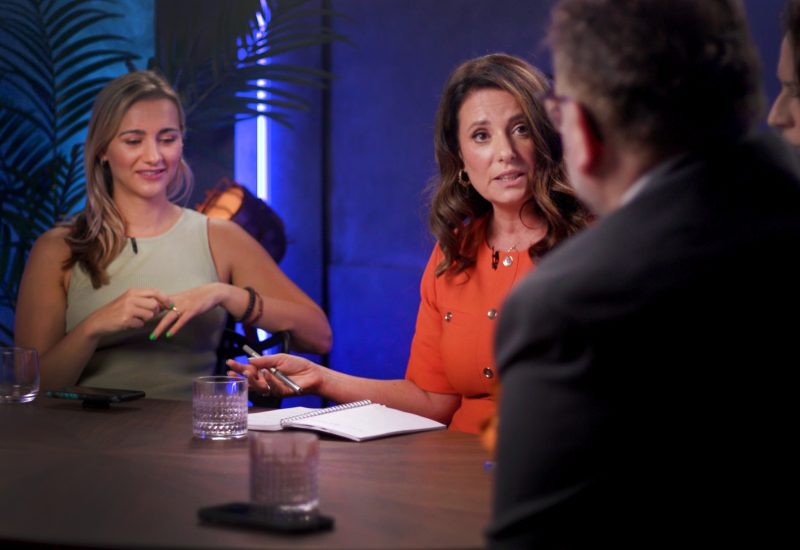 Reviews for The Battle for Britain’s Identity

There are currently no reviews for The Battle for Britain’s Identity
Please sign in or register for a new account to leave a review.