Arrested for Protesting the Monarchy

Join Byline Times Editor Hardeep Matharu, and Byline Executive Editor Peter Jukes for a breakdown of the most important stories of the week. With special guests Rosie Holt, John Sweeney and Nels Abbey.

On tonight’s programme, we’ll be looking at how a history of Empire and colonialism changes the nature of mourning the Queen’s death for many ethnic minority Brits, and the implications of the Tory Police, Crime, Sentencing, and Courts Act which is being used to arrest protestors with blank signs – just because they might write something critical of the Monarchy. We’ll also be discussing Ukraine’s major breakthrough against Russia with John Sweeney, as well as our upcoming film on Johnson and the Lebedevs. 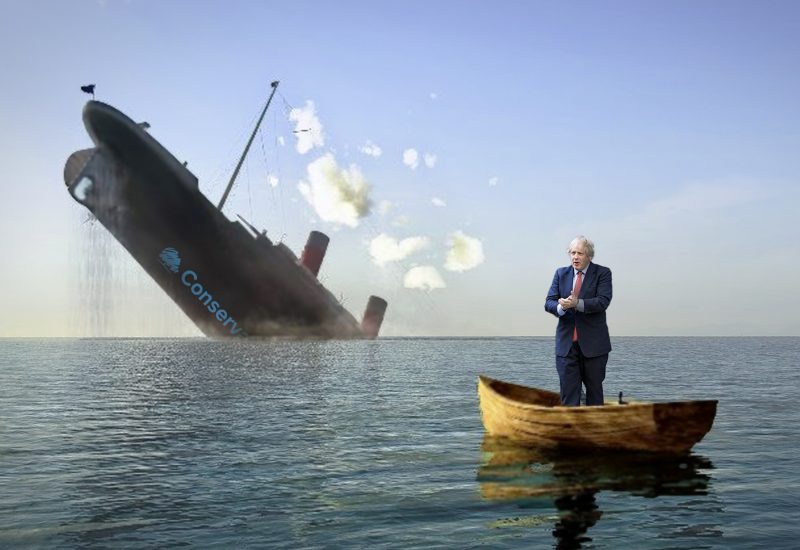 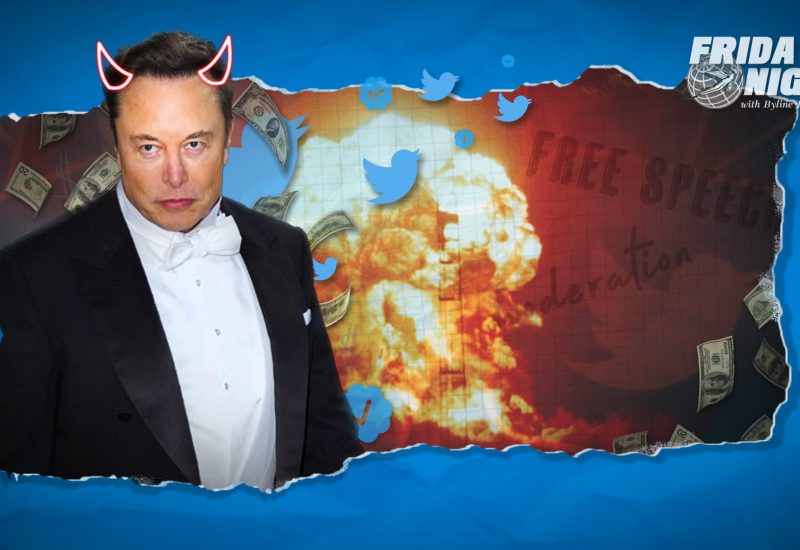 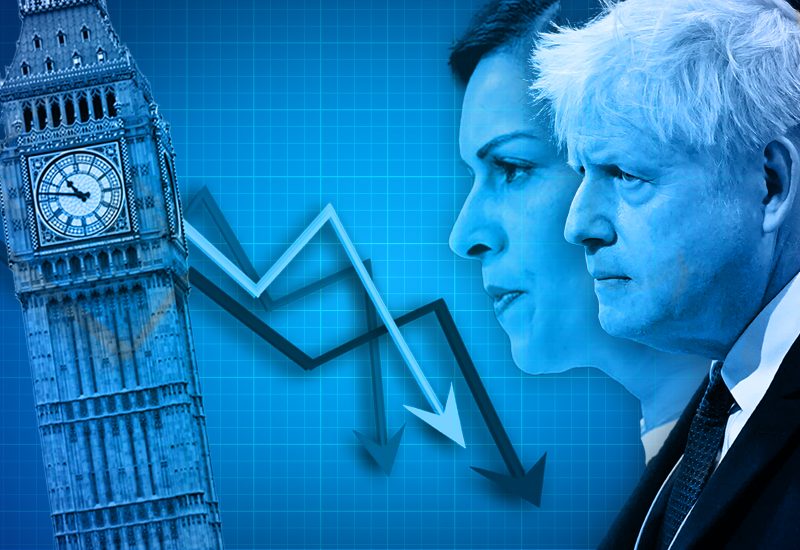 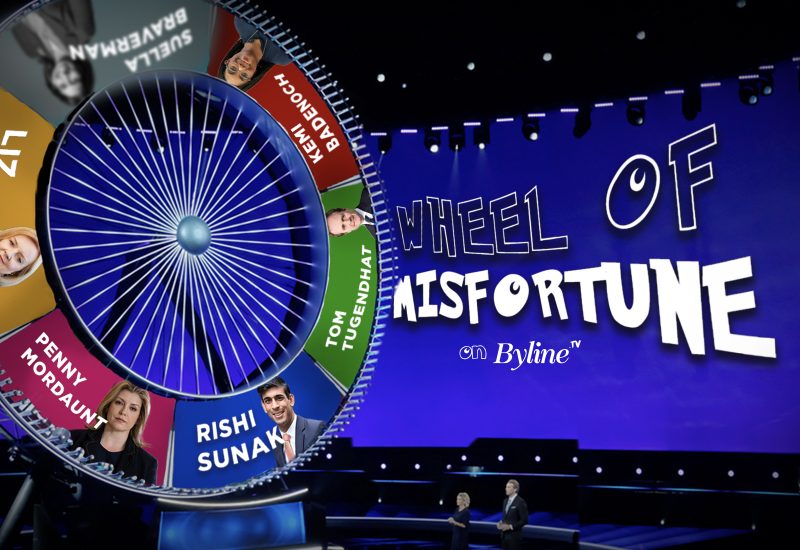 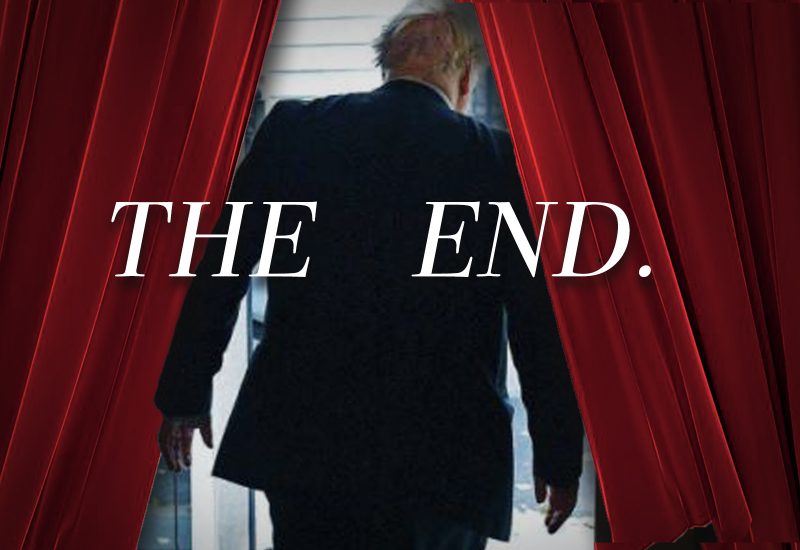 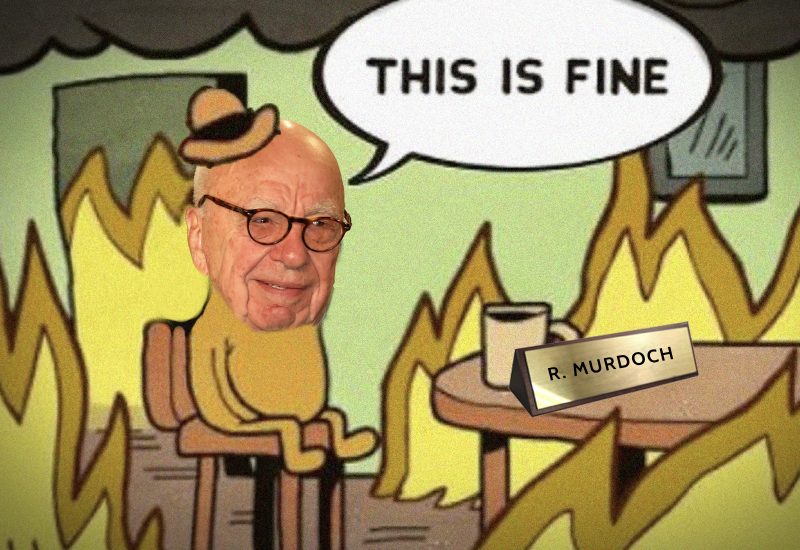 What’s Wrong with Our Media? 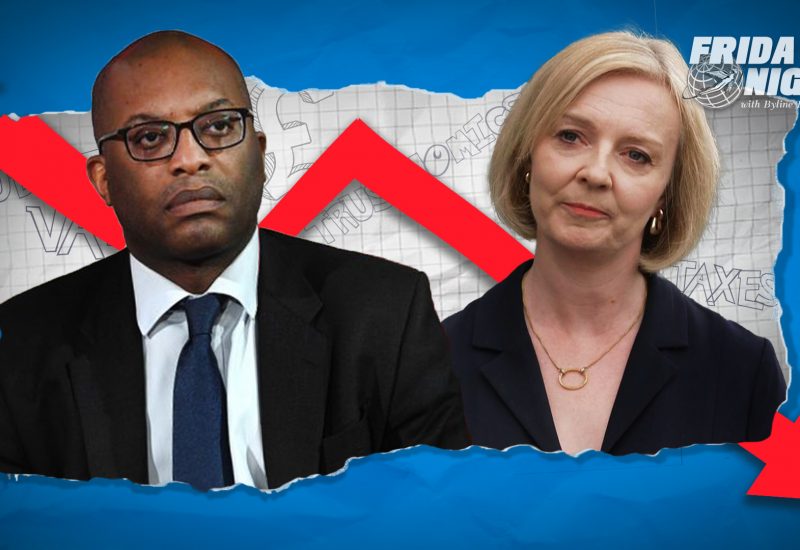 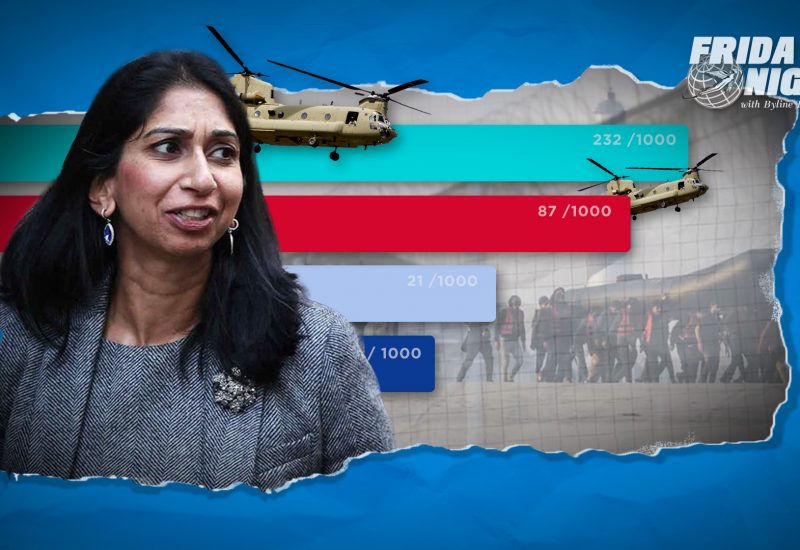 Reviews for Arrested for Protesting the Monarchy

There are currently no reviews for Arrested for Protesting the Monarchy
Please sign in or register for a new account to leave a review.